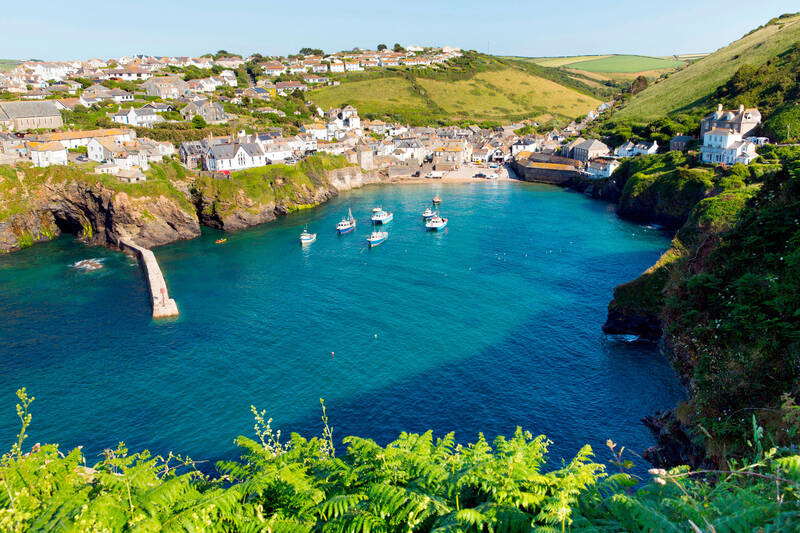 Crossing the Tamar and going into Cornwall is almost like going to another country – and another time. The landscape is both romantic and rugged, and has been an inspiration for poets, writers and painters for generations.

Cornwall was, for a long time, a country in its own right, with more in common with Brittany than Britain. It has managed to keep its Celtic identity and in recent years the Cornish language has made a comeback. You’ll even see it on road signs.

The moors, tin mines, ancient castles and weather-worn coastline have made Cornwall a holiday hotspot. Its fertile land and bountiful seas have also attracted many top restaurateurs, such as Rick Stein. The West Country has a reputation for outstanding produce and great food, and has become a gastronome’s delight as a result.

Travelling to Cornwall also gives you access to the Isles of Scilly. These islands are rich with flora and fauna that you won’t find anywhere else in the UK.

Holiday cottages are in plentiful supply throughout Cornwall. The toughest decision you’ll have is deciding where you want your home from home. To help you with your choice, we’ve compiled some of the most popular and interesting things to see and do. There are plenty of luxury holiday cottages close to all these attractions, and they’re available all year round.

Luxury holiday cottages are plentiful throughout Cornwall. Our extensive selection is sure to provide you with the perfect cottage in a location best suited to your holiday needs.