Days out in Yorkshire 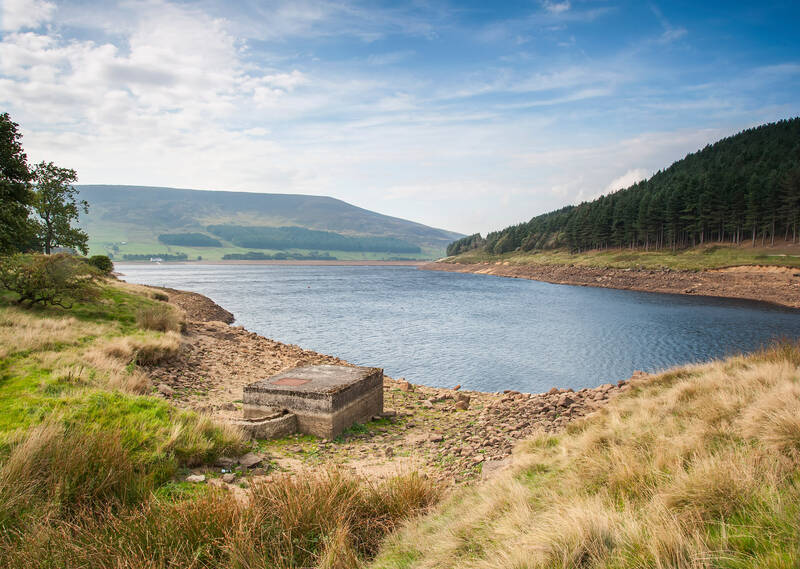 One of the great things about taking a cottage holiday in Yorkshire is that there’s so much to do right on your doorstep. Wherever you’re staying, you’re never far from an enjoyable day out. Whether you’re holidaying with children, with friends or as a couple, there are many excellent attractions and destinations to choose from. Here is a selection of some of the best.

Flamingo Land, near Malton – One of Yorkshire’s most popular family attractions, Flamingo Land is not only a theme park, it’s also a zoo. Highlights include the thrilling ‘Hero’ rollercoaster, and more than a hundred species of exotic animal.

The Deep, Hull – The Deep is Yorkshire’s top aquarium and is home to thousands of fish, including rays and sharks. It’s also plays host to a colony of penguins.

National Railway Museum, York – Discover hundreds of historic trains and wagons, and learn more about the history of Britain’s railways.

National Coal Mining Museum for England, Wakefield – Yorkshire was once at the heart of Britain’s coal mining industry and this museum pays homage to that rich heritage.

Royal Armouries, Leeds – The Royal Armouries collection includes tens of thousands of examples of weapons and armour through the ages.

Yorkshire Dales – located in the north west of the county, the Yorkshire Dales National Park offers hundreds of square miles of rolling green countryside to wander in.

Peak District – Part of the Peak District National Park can be found in the southwest of the county near Sheffield and has everything from steep climbs to traditional villages.

North York Moors – Lose yourself in one of the largest remaining areas of open moorland in Britain.

Yorkshire also has numerous world-class cities to visit and explore, from historic York to 2017 UK City of Culture Hull.

Why Choose Premier CottagesPlaces to Visit in Cornwall