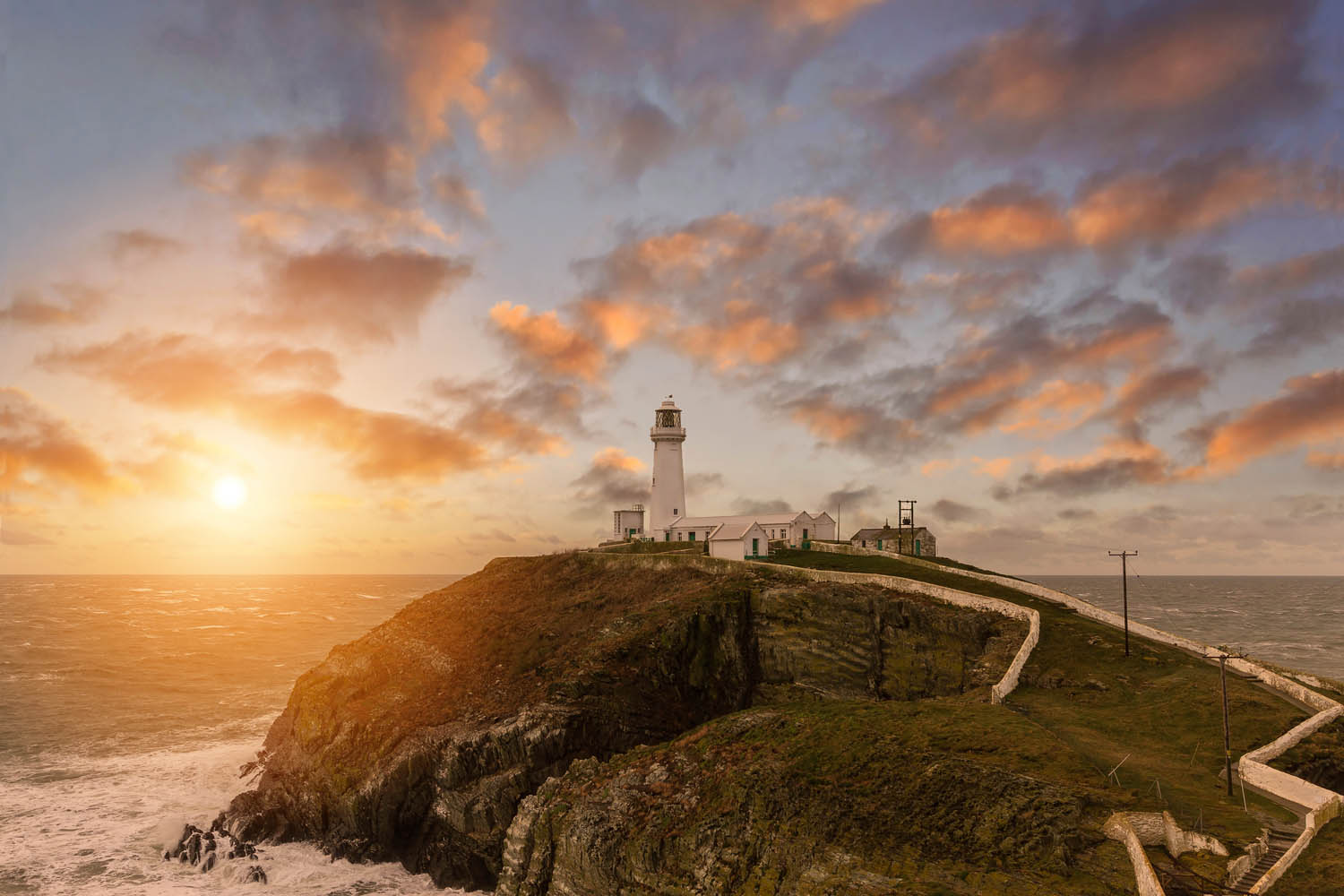 Although often called a “country”, Wales is in fact a “Principality” and a region of the UK which is exceptionally beautiful and historic. With its own distinctive culture and its own widely spoken language, it is quite different from England with which it has been very closely associated since the 13th century. Because of the relative lack of industrial development in rural areas, particularly in the north, the remnants of history are particularly visible. Most famous of these remnants are the castles built by Edward I and the Welsh princes – Wales has a greater density of these than any other region in the world.

There is plenty of old industrial heritage too from the slate mines and quarries in the north and the coal mines in the south – more easily visited are the many miniature railways built to serve them that now tow tourists around the lovely countryside. North Wales, famous for the Snowdonia National Park with its precipitous granite mountains and lakes is quite different from the rolling grasslands of South Wales and indeed from the grassy moor covered mountains of mid-Wales – all areas have outstanding beaches.

There are plenty of activities for all from world class facilities like the Coed-y-Brenin mountain bike centre and the fascinating Centre for Alternative Technology to spectacular mountain hiking and easier coastal walking and cycling, sailing and power boating, pleasure flights, little trains, castles, tea shops and restaurants. And above all, everywhere you can find silence, peace, wide open spaces and a dark starry night sky.

If Wales seems like the Principality for you, then check out our range of self catered holiday cottages in Wales on the Premier Cottages Website.

The Wonderful Thing About ShropshireYorkshire - A State of Mind