Top 10 things to do in Devon 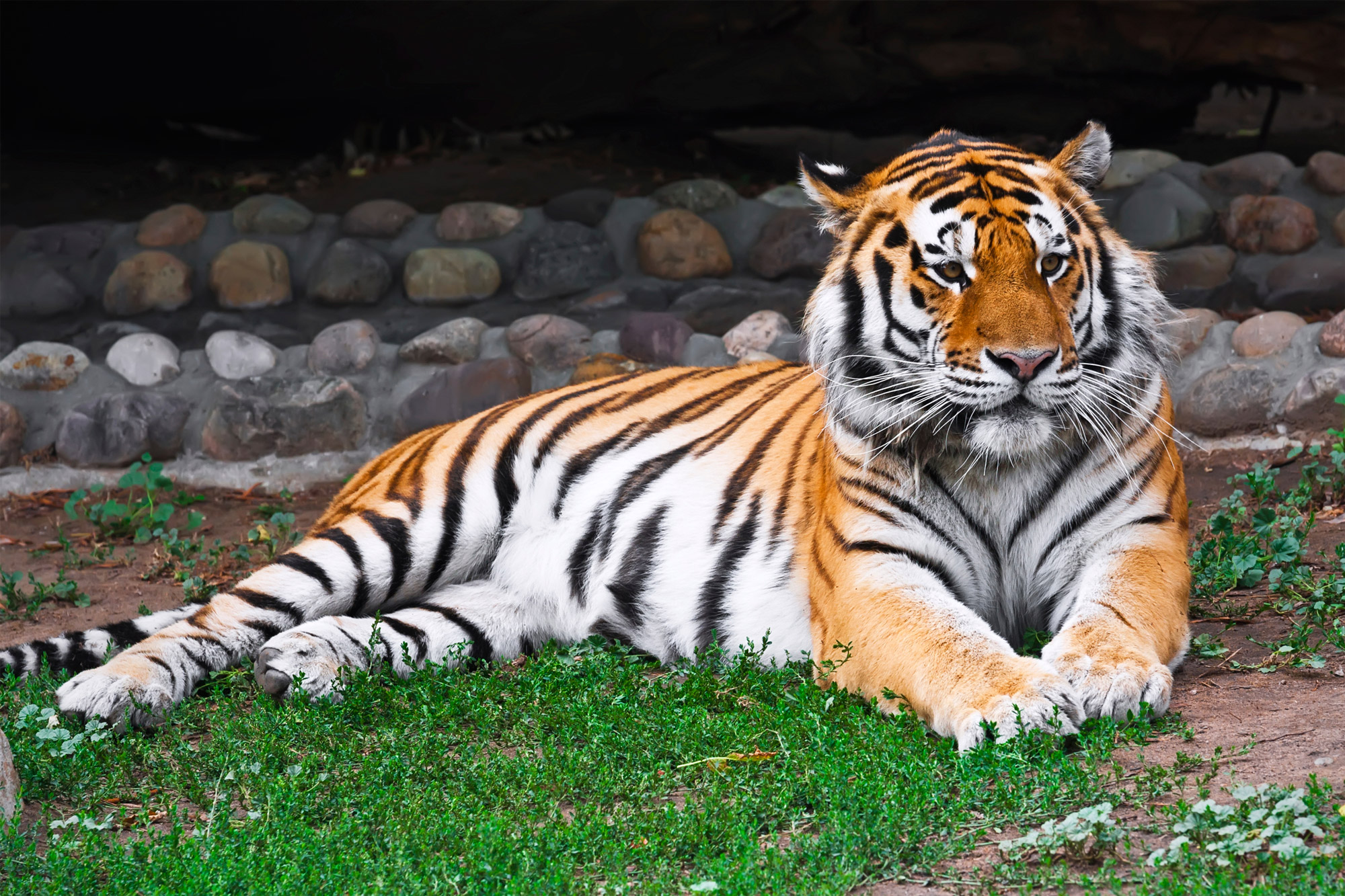 There are so many things to do in Devon it can be hard to choose where to go while on holiday. Here are ten of the best to help you decide.

1. Hike across Dartmoor – Beautiful countryside is one of the most popular attractions in Devon, and it doesn’t get much more beautiful than the wild, craggy expanses of Dartmoor. Keep an eye out for prehistoric monuments and stone circles.

2. Have a day out at the zoo – Devon has two great zoos. Paignton Zoo is located in the South Devon seaside resort of Torbay, while Exmoor Zoo is situated in the north of the county near Barnstaple.

3. Explore the Jurassic Coast – The Jurassic Coast in East Devon and Dorset is a World Heritage Site and covers many millions of years of geological history. Exmouth and Sidmouth are convenient ‘gateway’ towns for exploring the coastline.

4. Visit Kents Cavern – Further prehistory can be found at Kents Cavern in Torquay, an ancient cave system in which the oldest known fossil remains of a modern human in Britain were found.

5. Take a trip to Powderham Castle – Close to Exeter, the castle dates to the late 14th century.

6. Explore the Devon countryside by steam train and boat – Devon has a number of heritage railways, and the Dartmouth Steam Railway and River Boat Company offer round trips by rail and paddle steamer.

7. Go Surfing in Bantham – Bantham beach is the most popular destination for surfing in South Devon.

8. Discover the UK’s largest aquarium – The National Marine Aquarium in Plymouth is home to hundreds of species of fish from around the world.

10. Go wildlife spotting at Berry Head – Picturesque coastal views and wildlife are in abundance at the Berry Head Natural Nature Reserve near Brixham.

The Secret to the Perfect Valentines GiftHave Your ‘Break’ and Eat It!