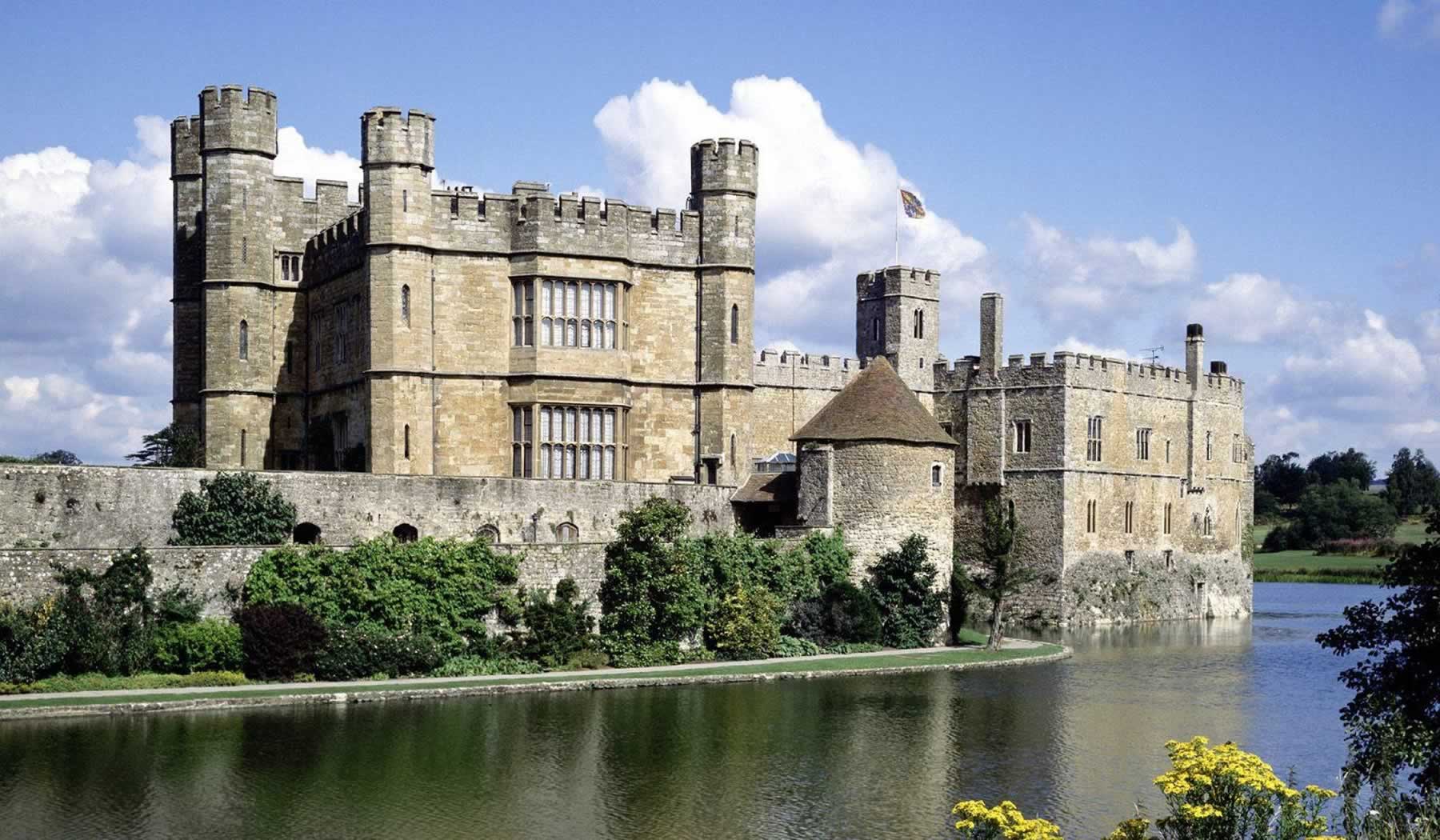 In medieval times Kent, Surrey and Sussex were known as The Weald. The word is Old English and means ‘woodland’, giving you a clue as to what the most prominent feature of these counties used to be. Remains of the forest that covered most of the three counties are still evident. Attractions such as Ashdown Forest have managed to preserve pieces of the ancient woodland. But there’s much more to Kent, Surrey and Sussex than just trees. There are plenty of attractions too, making any of them perfect for a family holiday.

The M20 is the major motorway route between London and Kent, although it’s well-served by rail links too. These great transport links make it easy to get to. It’s only about 25 miles from London, but the landscape is completely different, giving rise to some of the most inspiring and vibrant countryside in the South. As a result, Kent is often known as ‘the Garden of England’.

Kent has more castles, gardens and stately homes open to the public than anywhere else in the country – so you’re not going to be short of things to do. You’ll also find museums, galleries, steam trains and even vineyards. If you really want to immerse yourself in the county’s history, then be pay a visit to the imaginatively named ‘Seven Wonders of the Weald’, including Chiddingstone Castle, Biddenden Vineyards and Marle Place Gardens. These lie along the border of Kent and Sussex in an area known as the High Weald.

However, if it’s a beach-based holiday you’re after, Kent has plenty of sand and sea, overlooked by its famous chalk cliffs. Many of the beaches such as Botany Bay have achieved Blue Flag status in recognition of their cleanliness. Many are dog friendly, meaning that the whole family can come along – even the family pet. Most beaches offer a chance to try out some water sports, from peaceful pedaloes to more active pursuits such as windsurfing and kayaking.

Surrey is closer to London and just a short trip from the M25. Again, there are plenty of rail services, giving you access to the hustle and bustle of the capital or the rolling countryside of the Home Counties. Surrey is also home to a great deal of mature woodland and a number of notable beauty spots such as Box Hill, Frensham Ponds and Crooksbury Common. The county also has the oldest untouched area of natural woodland in the UK.

If the great outdoors is what you need to forget the stresses and strains of daily life, then head to the South Downs National Park. Here you’ll find 627 square miles of chalk grassland, ancient forests and beautiful river valleys. There are plenty of walking and cycling trails to explore, but there are also sports on offer, such as paragliding and horse-riding.

History buffs can combine a bit of outdoor adventure with their passion and visit some of the Neolithic flint mines and settlements or the Iron Age forts. There are 741 Scheduled Ancient Monuments on the South Downs, which will certainly keep you occupied!

If you have children with you, the good news is that entertainment’s never far away. The Chessington World of Adventures and Thorpe Park offer thrills, spills and some of the world’s most exhilarating roller-coaster rides. If you prefer things a little more sedate, then it’s easy to spend a day at The British Wildlife Centre in Lingfield. Alternatively, take a trip to visit the Surrey Hills Llamas in Guildford.

Surrey is also one of the UK’s best kept secrets when it comes to eating out. You’ll find everything from fine dining to warm and welcoming pubs. The Three Horseshoes serves up hearty food, using local produce, while restaurants like The Bingham in Richmond offer contemporary British cuisine in elegant surroundings.

Sussex is also incredibly easy to access from virtually anywhere in the UK. Gatwick and Brighton City airports serve the county, and there’s a continental ferry port at Newhaven. There are rail links via London and direct services from the North and South Wales.

When the sun’s shining, a day exploring the moats and battlements of Bodiam Castle in Sussex is a great way to spend some time. There’s also the chance to take a ride on the Bluebell Railway. Older children might prefer to have their nerve tested with a visit to the Arundel Ghost Experience, where they can learn about the spooks and spectres that haunt the old prison there.

If the weather takes a turn for the worse then the Blue Reef Aquarium will keep everyone entertained. If there’s a break in the clouds, you can always pay a visit to the nearby Smuggler’s Adventures and explore the caverns used by the smugglers of Hastings.

To make the most of what the Weald has to offer, you’ll need somewhere to stay. Premier Cottages have an extensive range of self-catering cottages across the Weald, putting you within easy reach of the attractions you want to visit.

The Top 10 Things to do in DorsetVenues in Cambridgeshire