Places to visit in Sussex 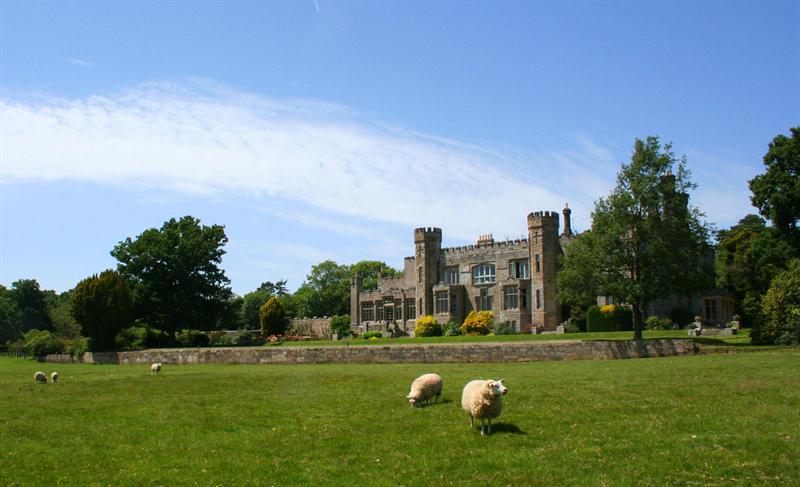 Places to visit in Sussex

Spread across two counties and with the country’s newest National Park spanning its borders, Sussex lies along the south coast and is a playground for weary Londoners who want to get back to nature and recharge their batteries. Whether you’re here for a week-long stay in a luxury cottage or are looking for great days out or weekend breaks, Sussex is just an hour’s train journey from the Capital – but its rolling hills and chalk uplands could be a million miles from the hustle and bustle of city life. Here are our favourite places to visit in West and East Sussex:

If there’s one thing that Sussex is truly famous for, it’s that ‘bit of a scrap’ we had with our French cousins in 1066. A trip to Battle Abbey takes you back to that eventful day, when Harold came face to face with William – and lost. The current Abbey is supplemented by a state-of-the-art visitor’s centre complete with immersive CGI experiences.

Formed during the last Ice Age around 16,000 years ago, St Clement’s Caves have had a long (and quite bloody) history. For generations they were the home of the county’s smugglers, who would use their labyrinthine corridors to hide themselves and their plunder from the Customs Men. The underground caverns have also been an air-raid shelter during the Second World War, a hospital, and even a ballroom. The caves are part of Hastings Castle, giving visitors two attractions for the price of one.

This space-age attraction is a fascinating day out for all ages. A 100-seater auditorium puts on a fabulous display of 4,500 stars and other celestial wonders such as nebulae and planets onto the dome above your head. If you’re fascinated by the cosmos, this is a great place to learn more.

Just 16 miles from Hastings is Bledgebury National Pinetum and Forest. This renowned arboretum is home to the world’s best conifer collection, and covers 2,000 acres. There are plenty of opportunities to go cycling and walking, while younger visitors can burn off some energy at the Go Ape centre in the heart of the forest.

The finest preserved Roman villa in the UK and home to some exquisite mosaics, Fishbourne has been a visitor’s favourite for years. The state-of-the-art visitor’s centre is surrounded by beautiful gardens, while the mosaics themselves are on display all year round.

The first of its kind, the Bluebell was the UK’s first preserved standard gauge steam passenger railway, and is entirely run by volunteers. It now chuffs its way through the Sussex countryside from Lewes to East Grinstead, and is the biggest attraction in Sussex. If you fancy scaling things down a bit then head over to the Eastbourne Miniature Steam Railway centre, a great location for younger steam train enthusiasts

Cottage breaks for couplesPlaces to visit in Cheshire