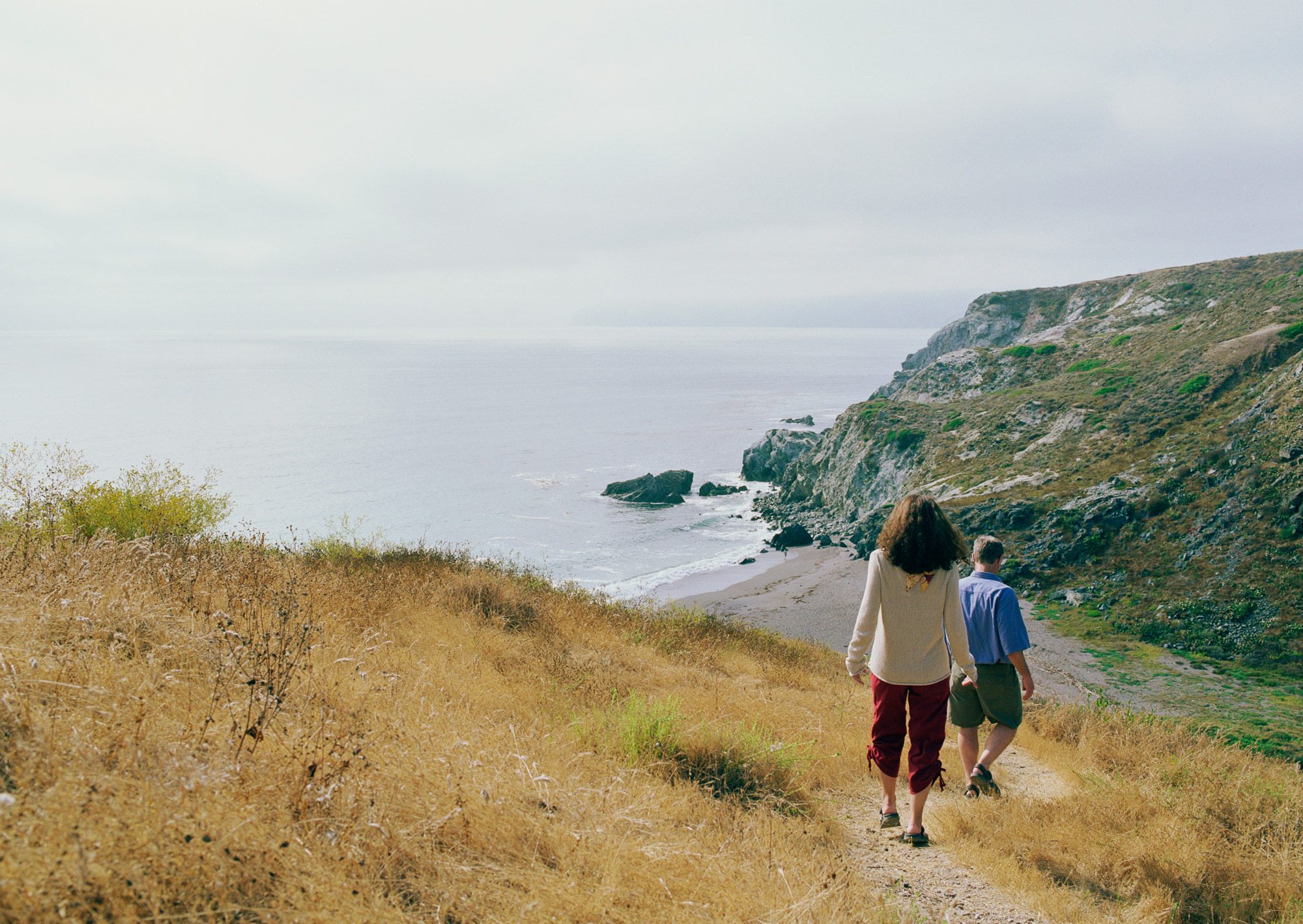 Walking holidays in Britain are a healthy and invigorating way to discover the nation’s countryside. Few counties though have as much picturesque coastal scenery as Devon, and bracing walks along cliff sides and beaches may be just what the doctor ordered. Fortunately Devon’s entire coastline is covered by the South West Coast Path, so there are plenty of marked trails and resources that will help you to get the most out of your time there.

The South West Coast Path is the longest footpath in England and stretches 630 miles across Somerset, Devon, Cornwall and Dorset. It begins in the Somerset town of Minehead, runs adjacent to Exmoor National Park and down the coast to Land’s End in Cornwall. From there it traverses the southern coasts of Cornwall and Devon, past Plymouth and Torquay, before finally ending at Poole in Dorset.

The coastal path is famed for its attractive and diverse scenery, and it has twice been voted the ‘Best British Walking Route’ by Walk magazine. There are two distinct parts of the path in Devon – one on the county’s north coast and the other along the south coast.

Planning walks on the coastal path

If you really fancy a challenge and have 1-2 months to spend you can walk the entire length of the coastal path. It is possible for an experienced hiker to complete the journey within 30 days, while a more likely target for most would be two months.

It’s more probable though that you’ll just tackle several small sections of it during your Devon cottage holiday. A good place to plan your walks is www.southwestcoastpath.com. Popular sections in Devon include:

Top 10 Things to do in DevonEvents & Festivals in Wales