Events and Festivals in Norfolk 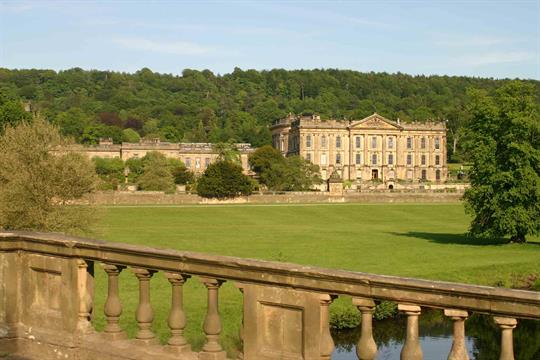 From the seaside resorts of the county’s north coast to the iconic Broads, Norfolk has no shortage of attractions and places to visit. At certain times of the year though you’ll find even more to enjoy in Nelson’s County. Here’s a guide to some of the most notable events and festivals in Norfolk.

Now in its fifth year, the Norwich Film festival is one of Norfolk’s most exciting cultural events. The festival takes place at a number of venues in the city and features short films from around the world.

Freshly caught Cromer crab is one of Norfolk’s culinary delicacies. This twin event in Cromer and Sheringham celebrates the crustaceans with a series of food events and the World Pier Crabbing Championships at Cromer Pier.

The Great Yarmouth Arts Festival celebrates the arts in all their forms, with musical events, visual art exhibitions, theatre performances, films and more.

An environmentally-friendly festival for the whole family. Activities include rural craft demonstrations, children’s entertainment and workshops on green living. This year’s festival also sees the inclusion of the Broads Green Boat Show.

The Kings Lynn Festival is made up of a diverse series of musical performances and events, including classical music, jazz and film screenings.

Havago is an innovative event that brings together skilled craftspeople and performers with members of the public keen to learn something new.