Places to Visit in Somerset 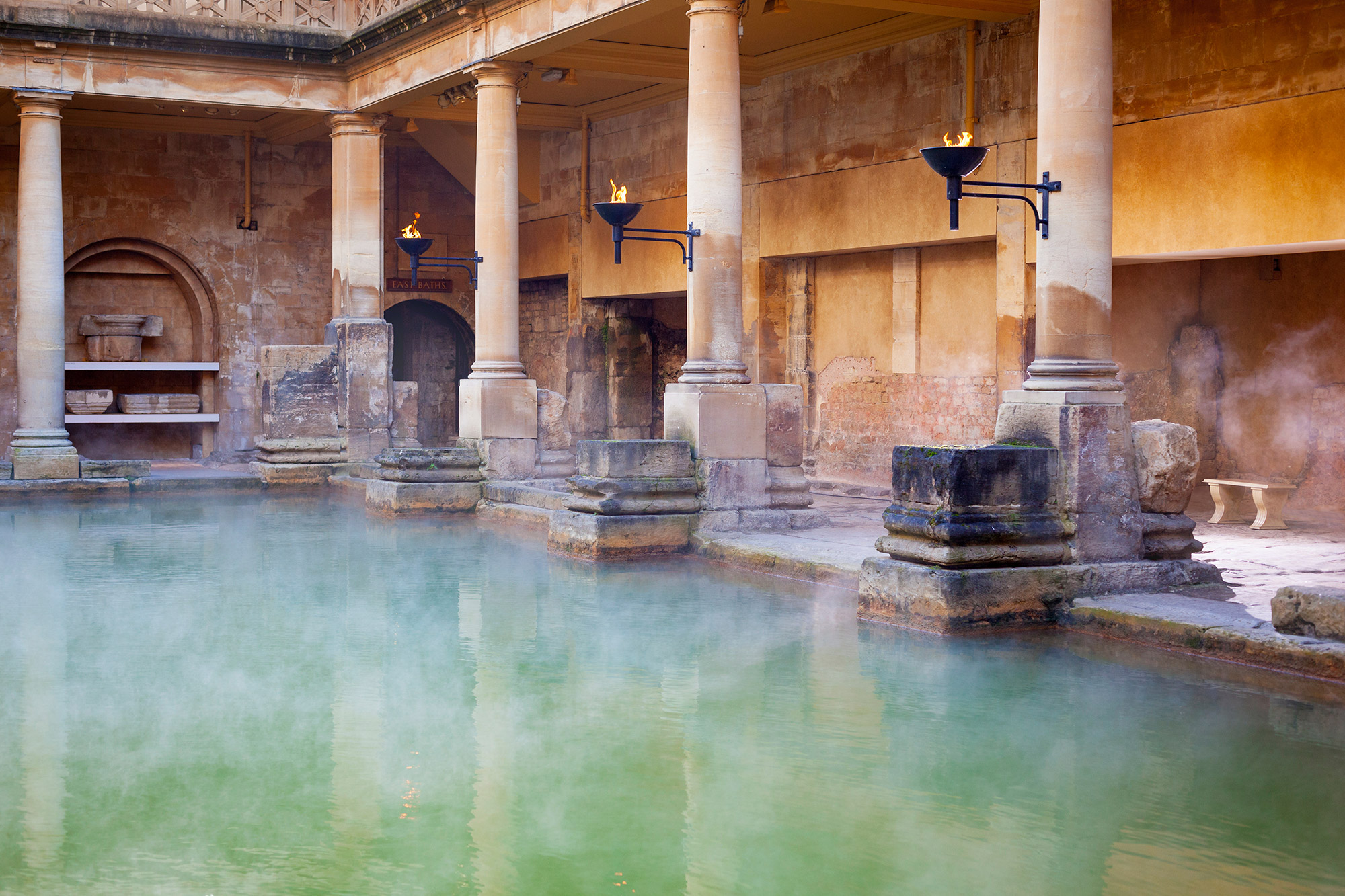 Somerset is the heart of the West Country and is famed for its countryside and agriculture produce. Holidays in the county provide plenty of opportunities to sample traditionally made cider and authentic Cheddar cheese. There are also many different attractions to visit whether you’re enjoying a family holiday or a romantic break.

For thousands of years the city of Bath has been renowned for the thermal springs and baths from which it takes its name. The Roman Baths Museum enables visitors to step back in time and explore the preserved remains of the original Roman baths.

Today Bath remains a spa destination, and the Thermae Bath Spa is the only natural thermal spa in the UK. Mineral-rich waters are combined with state of the art treatments.

Take a 20 mile journey by steam train and enjoy the sights of the Quantock Hills.

Discover Britain’s largest collection of cars from throughout motoring history. Highlights include the Rolls Royce Shadow Mk2, classic Formula One cars and supercars like the Jaguar XJ220.

Take a tour of the spectacular and historic cathedral, which dates back to the 12th century.

The Bishop’s Palace and Gardens, Wells

Next to the cathedral, the equally impressive Bishop’s Palace has been home to the Bishops of Bath and Wells for more than 800 years.

One of Somerset’s most iconic landmarks, Glastonbury Tor is steeped in legend. The ruins of nearby Glastonbury Abbey are said to contain the legendary tomb of King Arthur and his Queen.

Take a tour of one of Somerset’s most impressive cave systems. The oldest complete human skeleton in Britain – Cheddar Man – was discovered in the cave. A replica of the skeleton can be seen at the nearby ‘Cheddar Man and the Cannibals’ museum.

Hampshire and Wiltshire : A Destination GuideEvents and Festivals in Norfolk