Hampshire and Wiltshire : A Destination Guide 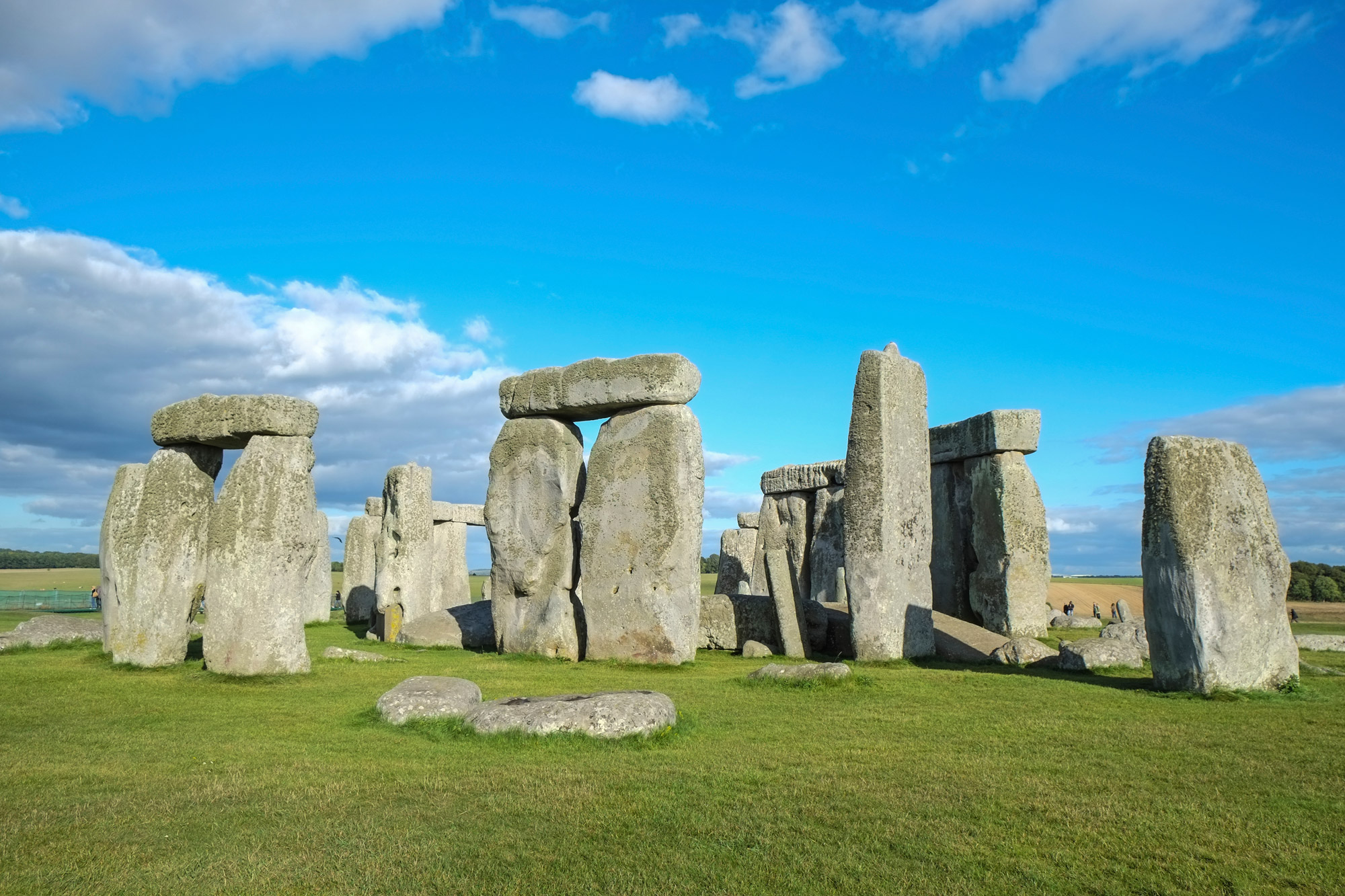 The counties of Hampshire and Wiltshire are located in the South of England and offer plenty of potential for holidaymakers looking to see the best of Britain. They’re both within easy access of London, and served by the M3. But, if you’d rather leave the driving to someone else, there are train services to both counties. This makes them convenient for holidaymakers from all over the UK.

Hampshire is only about an hour and a half away from London and has a huge variety of attractions. With both countryside and coastline to choose from, visitors can enjoy the best of both worlds. The other option is to choose accommodation that is close to specific attractions. With plenty to see and do, it’s an excellent holiday choice for both short breaks and family holidays.

There’s plenty of history in Hampshire. If you’re keen on ancient history then head to the remains of a Roman city at Silchester. If great literature is your thing then the 17th Century house in Chawton is where Jane Austen spent the last eight years of her life. There’s plenty of ancient monuments and sites throughout the county. There’s even a Museum of Living History where visitors of all ages can find out about everything about Hampshire from prehistoric times to the present day.

A holiday wouldn’t be complete without a trip to the beach.  In Hampshire you’re spoilt for choice with some great seaside destinations to choose from. But beaches don’t just have to be about soaking up the sun. Visit Hayling Island Beach for something a little different. As with many in the county, this beach has achieved the coveted Blue Flag for its cleanliness. But between the sea front and the shore, there are over 100 acres of marshland too. These have been designated as an area of Special Scientific Interest. Here, visitors can enjoy picnics and spend time identifying the birds, plants and animals that have made it their home.

Portsmouth is the home of the Mary Rose, while at the Great Hall in Winchester you’ll find King Arthur’s legendary Round Table. It’s actually a medieval version, but still a fascinating object nevertheless.

If you need something to keep the kids entertained, then the Blue Reef Aquarium in Portsmouth has sharks, rays and reptiles. You can get a unique perspective on these fascinating creatures by strolling though the underwater tunnel. The New Forest Wildlife Park gives visitors a chance to see wildlife that they normally wouldn’t, such as boar, wolves and wildcats. Other attractions such as Planet Ice in Gosport will provide a memorable experience for all the family.

Stonehenge is one of Wiltshire’s most famous landmarks. Celebrations are still held there by druids and Wiccans who travel from across the world to mark the Summer and Winter Solstices. The newly-opened visitors’ centre offers plenty of information about the standing stones. Here you can learn where they came from and how they ended up in Wiltshire.

Stonehenge isn’t the only famous landmark in Wiltshire. Longleat Safari Park has been entertaining visitors for decades, offering a chance to see wild and exotic animals from the safety of your car. But, if you’d rather not risk your antenna to the baboons, you could always pay a visit to the historic Salisbury Cathedral.

From restaurants to railways

Wiltshire also has its fair share of places to eat. If you’ve rented a luxury self-catering cottages, then you may well want to treat yourself to a night out. There are several award-winning restaurants in the county, such as the Michelin-starred Red Lion Freehouse in East Chisenbury and the Park Restaurant at Lucknam Park Hotel.

If you’d prefer to explore the local specialities for yourself then there are a number of farmers’ markets, where you can buy fresh produce and tasty, home-made dishes.

Wiltshire is also one of the UK’s most prolific places when it comes to festivals. But it’s not all about music. If you are a book buff, then you might like to visit the Swindon Festival of Literature. The Salisbury International Arts Festival is a an eclectic mix of everything artistic that Wiltshire has to offer. The Devizes International Street Festival and Carnival will give you a taste of local theatre, music, food and drink – with plenty of entertainment on tap for younger holidaymakers. Keen railway enthusiasts should make a note of the Swindon Railway Festival, held at the Steam Museum each year.

Wiltshire and music go hand in hand. WOMAD is one of the UK’s biggest and most eclectic music festivals, having played host to headline acts, such as Peter Gabriel. However, if mud and camping isn’t your thing, then take a trip to the Chippenham Folk Festival, where you’ll hear some of the biggest names in British folk music. The Jazz festivals in Dinton and Marlborough offer a different musical slant, but with enough going on for holidaymakers of all ages.

Both Hampshire and Wiltshire offer holidays that are surprising and enchanting. Choosing your holiday cottage in advance will help you to get the most from your break.

Yorkshire and Lancashire : A Destination GuidePlaces to Visit in Somerset