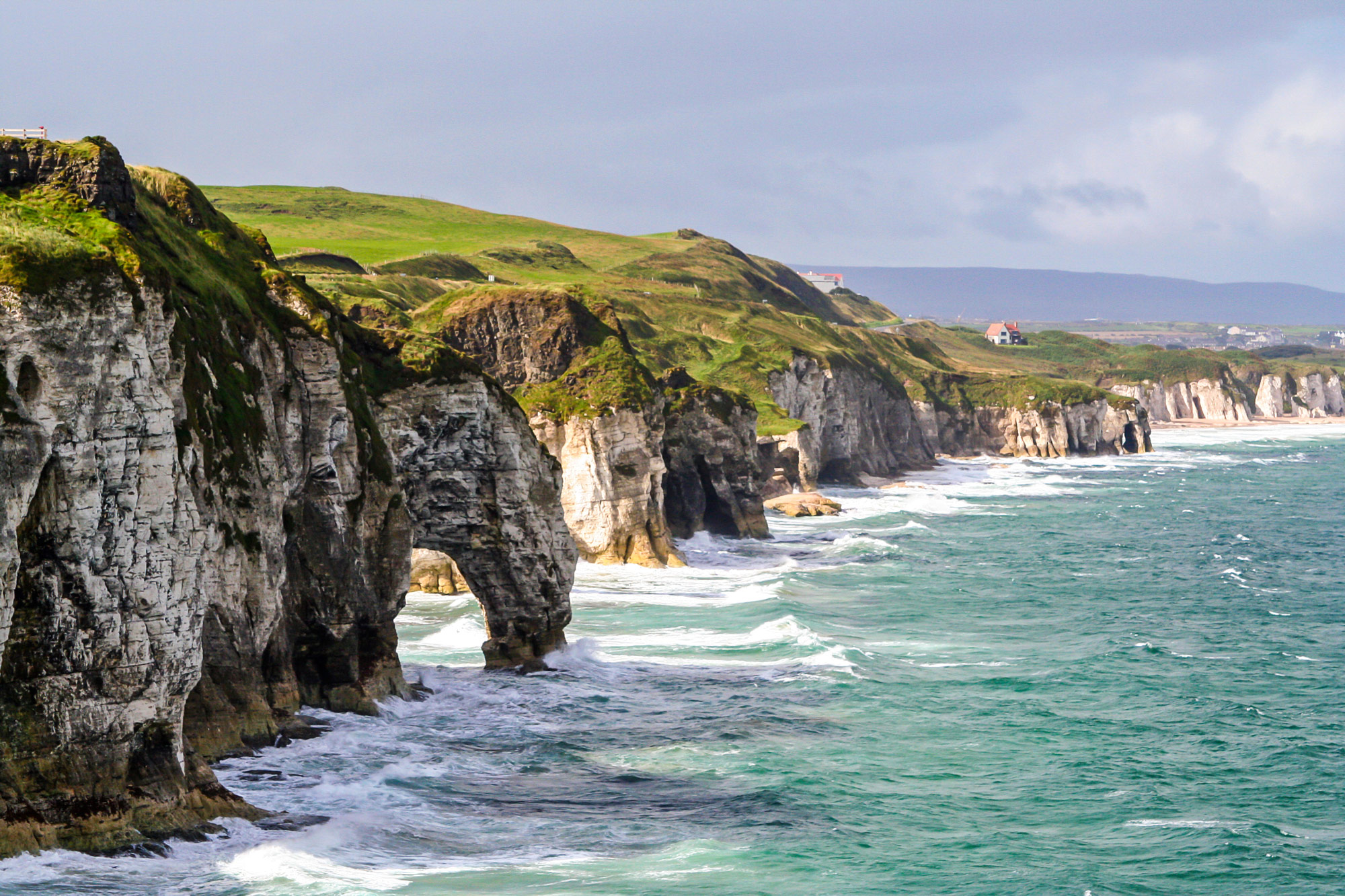 The Emerald Isle is a small country with a huge reputation. It’s a place of incredible romance, myth and legend. These are kept alive in its stories and music. The warm Irish welcome is as famous as the legendary ‘craic’, making this a superb and unique holiday destination.

Getting to Ireland is simple. Most major airports in the UK offer flights to airports across the country, including Belfast, Dublin, Cork and Shannon. Choosing which area you want to explore may well have some bearing on where you book your holiday accommodation. We offer an extensive range of luxurious, self-catering cottages in both Northern and Southern Ireland, giving you the freedom to explore this astonishing country at your own pace.

If you’d rather take in the sights of the Irish Sea, there’s always the option to travel by ferry. Ports such as Fishguard, Holyhead and Liverpool offer a regular service to destinations across the water, including Belfast, Dublin and Rosslare. Most ports offer a hire-car service, so even if you still have a little further to go to reach your cottage, you can do it without too much trouble.

An ancient and inspiring country

Ireland’s inspiring landscape has fed the muses of painters, writers and poets for generations. This ancient country has seen the birth of the Druids and Pagans and there is plenty of evidence of the Old Religions throughout the country. There are around 40,000 megalithic and Neolithic sites to be explored, including standing stones, fairy forts and dolmens. The Hill of Tara is very important in Irish folklore and one of the largest Celtic monuments in Europe. It was believed to be where the ancient gods dwelled. For generations it was the site where the ancient Irish kings were crowned.

Newgrange in Boyne is another important site. This kidney-shaped mound spans one acre and was built over 5,000 years ago, making it older than Stonehenge and Egypt’s Great Pyramid. It was first thought to be a passage tomb. However, it has recently been recognised as an ancient temple in which astrological, religious and spiritual ceremonies were carried out. It was also the place where important figures and dignitaries were interred. If you’re holidaying in the winter, be sure to visit Newgrange between December 19th and the 23rd during the winter solstice. Each year thousands of people, including Wiccans and Pagans, gather at dawn to see the passage lit up by the winter sun.

Shopping in the Emerald Isle

Ireland is more than just a place of ancient heritage. In the major cities such as Dublin and Belfast, you’ll find excellent boutique shopping opportunities, with designer goods that you won’t find in England. You’ll also uncover bustling markets and quirky galleries selling examples of local arts and craftsmanship. Moore Street’s market in Dublin is one of the best places to pick up local produce in Southern Ireland. The city of Lisburn is quickly establishing itself as Northern Ireland’s biggest and most eclectic retail centre.

There’s often some confusion over the currency used in Ireland. There are, in effect, two currencies at work in the country. The South uses the Euro while north of the border they use the pound. Deciding where you’re going in advance and booking your holiday cottage can help to take the headache out of working out what money you need to carry with you.

The Irish are romantic about their history and heritage. But they can wax just as lyrical over their food and drink! With fertile soil and surrounded by bountiful seas, the island has a ready supply of some of the best seafood, meat and vegetables you’re likely to taste. While Irish stew is the country’s most famous dish, there are an astonishing array of spectacular restaurants, bars and cafés, where you can taste the best that Ireland has to offer.

A trip to Ireland wouldn’t be complete without a pint of the Black Stuff. The Guinness Storehouse is Dublin’s top attraction, where you can tour the Guinness distillery, see the world’s largest pint glass and learn to pour the perfect pint.

Looking for the craic

The Irish love of celebration is the stuff of legend and music plays an incredibly important part in the craic. You’re sure to find a good few bars and pubs with live, traditional music. If you’re a music fan then you might like to try and tie your trip in with one of the 300 festivals that take place throughout the year. Clare County Fleadh in June plays Irish folk, while you’ll find banjos and fiddles taking centre stage at the International Bluegrass Festival in Tramore. The music scene is just as vibrant in the colder months, with events such as the Belfast Fringe and the Cloughtoberfest Gypsy Jazz Festival in October.

Ireland has an incredible amount to see and do. Choosing one of our luxury, self-catering cottages in advance and using it as a base from which to travel can help you enjoy Ireland on your own terms.