Places to Visit in Herefordshire 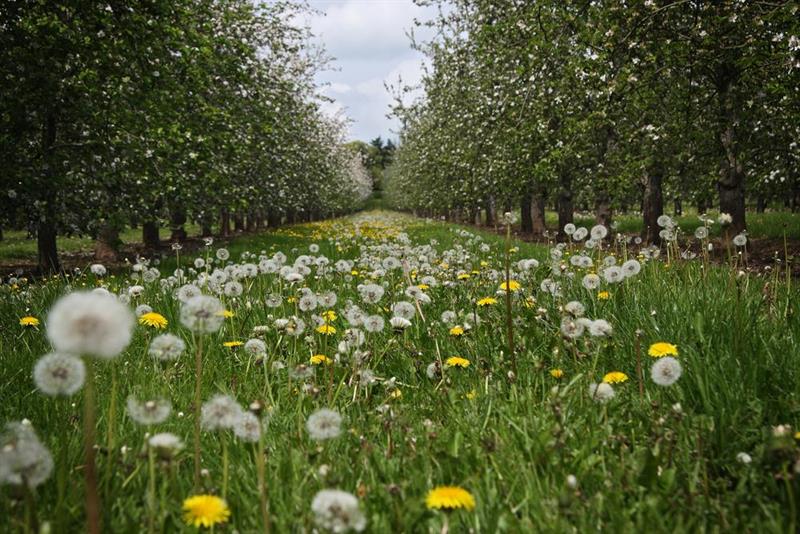 Herefordshire is a county that’s full of historical sites, picturesque countryside and traditional British food. A well-known producer of cider and fruit, Herefordshire is mostly rural and has a population of less than 200,000. There are plenty of things to do and places to visit locally though, no matter what time of year you decide to visit this beautiful county. Here are our places to visit in Herefordshire.

If you want to find out more about the drink that put Hereford on the map, head to the Hereford Cider Museum. As well as learning about the history of cider making in Herefordshire, you’ll see how it’s made and you’ll have a chance to sample some of the finished product. http://www.cidermuseum.co.uk/

Dating back to the late 11th century, Hereford Castle is attractive to walk around both inside and out. It is also home to the famous Hereford Mappa Mundi – a world map which was made in the 13th century. http://www.herefordcathedral.org/

You can continue your trip back through time at Eastnor Castle, though not as far back as you’d think. The medieval-looking castle was actually built as recently as the 19th century, and has appeared in many films. http://eastnorcastle.com/

Goodrich Castle is the real deal, and was built by the conquering Normans in the 11th-12th century. Though ruined, much of it remains standing, while the ghost of a long-deceased Irish chieftain is said to haunt the Great Keep to this day. http://www.english-heritage.org.uk/visit/places/goodrich-castle/

Offering a perfect family day out, this farm park is home to a wide variety of animals, from miniature horses to alpacas, pygmy goats and reindeer. During your visit you’ll also come face to face with many owls and other birds, including Fulvous Whistling Ducks (which really do whistle) and Chinese Geese. http://www.owlcentre.com/

A cheese lover’s dream, the Monkland Cheese Dairy is a working dairy that you can tour, or even partake in some cheese making yourself on one of their experience days. There is also a wide selection of tasty local cheeses available to buy in the on-site farm shop. http://www.monklandcheesedairy.co.uk/

To view all our properties in Herefordshire, see http://bit.ly/1boWdpY

Places to Visit in StaffordshirePlaces to visit in Cambridgeshire