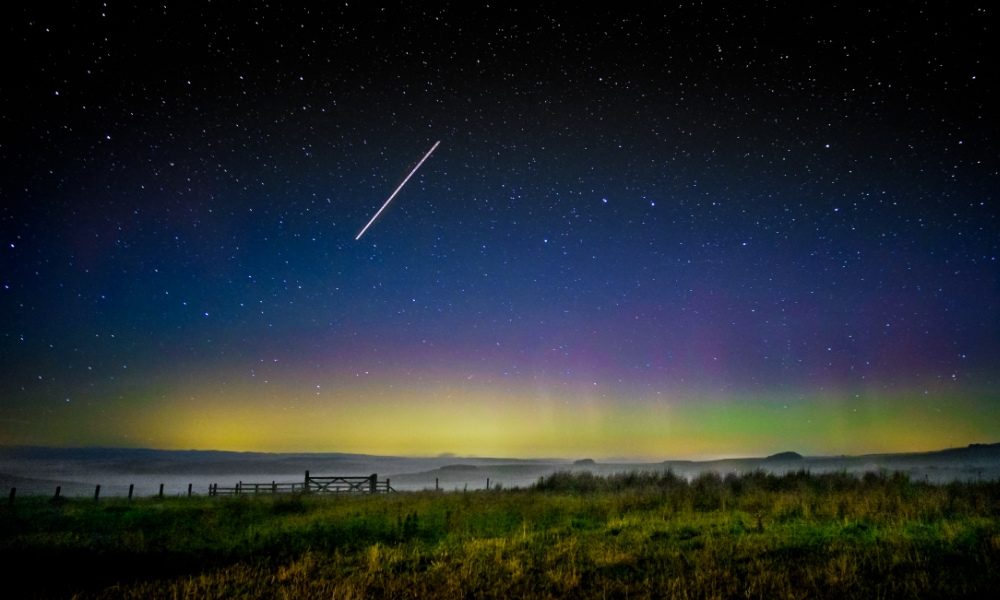 The Northern Lights over Northumberland. Photograph copyright of HerdiePhoto under the Creative Commons licence.

Last December marked an impressive anniversary for Northumberland National Park, which has been recognised as a dedicated Dark Sky Park area for four years now.

A further commendation has also recently been granted to the Northumberland region - it has been voted as the second-best area of the UK to visit. The destination won silver in the British Travel Awards at the end of November – and it’s an honour well deserved! The award is bestowed by visitors themselves, which makes this recognition one of the highest of all travel accolades.

Many credit the incredible stargazing opportunities as one of the region’s most dazzling traits. That’s why they say: Northumberland – the land that’s just as good with the lights off. 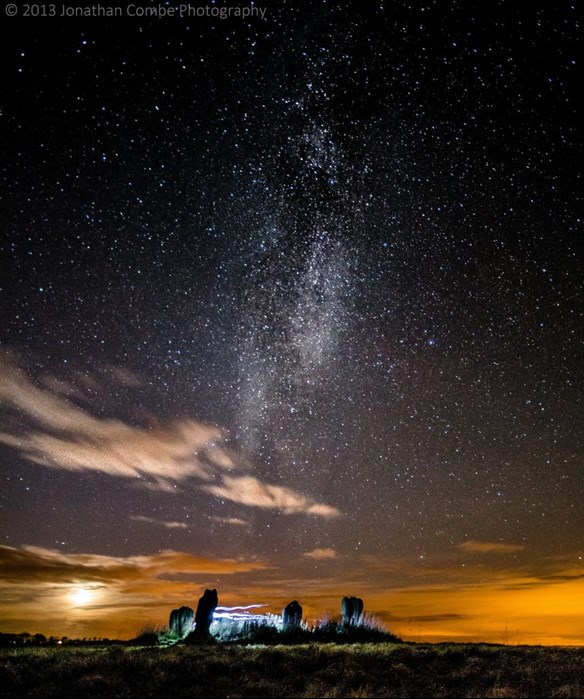 Milky Way and the night sky over Duddo Five stones. Photograph copyright of Jonathan Combe under the Creative Commons licence.


The Dark Sky designation is due to the fact that about 96 per cent of the national park has ‘pristine night skies’ across its 572 square miles – meaning you can take in the breath-taking sight of up to 2,000 stars at any one time.

It is truly spectacular to realise the sheer number of stars in the sky when you leave the city and enjoy the stunning skies of the North East.

Visiting stargazers may even have the delight of witnessing the Northern Lights on their stay. Winter is the optimal time to get a chance to see the Aurora Borealis in Northumberland, as the crisper temperatures often allow for clearer skies.

Along with the North York Moors, South Downs and Yorkshire Dales, Northumberland will be participating in a joint festival - The National Parks Dark Skies Festival - which will feature talks and demonstrations, star gazing events, and night time tours from the 9th to the 25th February. More info can be found here

All words by Graham Stephenson of Cheviot Holiday Cottages, Alnwick, Northumberland. You can view all of our properties in Northumberland by clicking here.