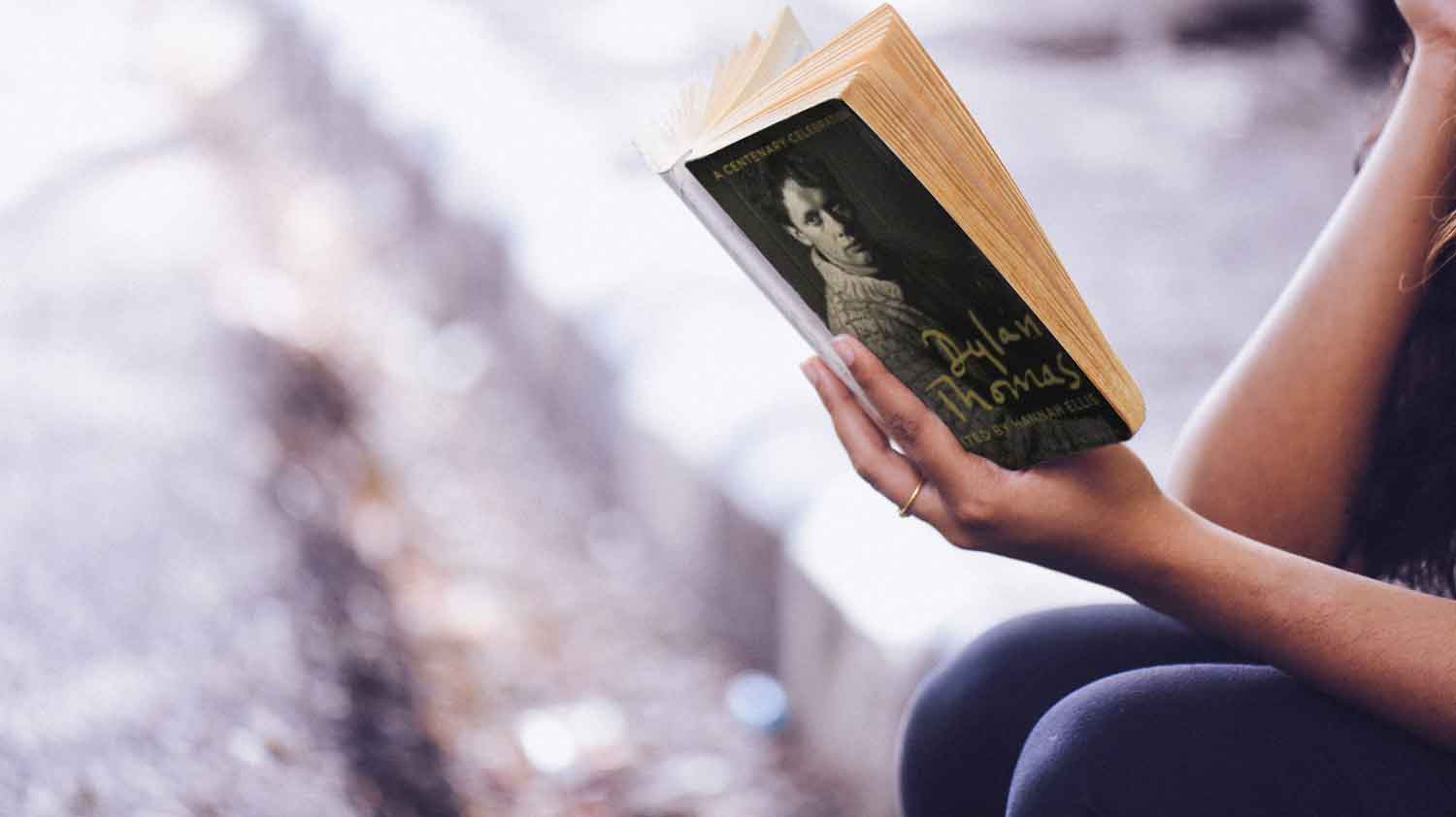 Wales is quite a small country – having been born from a Principality. “Prince of Wales” was a title granted to princes born in Wales from the 12th century onwards; the term replaced the use of the word king. One of the last Welsh princes, Llywelyn ap Gruffudd, was killed in battle in 1282 by Edward I, King of England, whose son Edward, born in Caernarfon Castle, was invested as Prince of Wales: the first English person to claim the title. Since the 13th century, the title is granted to the heir apparent to the English or British monarch with Prince Charles being the current holder of the title.

Wales is commonly used as a measure of size – you often hear the famous Kruger Safari Park in South Africa being described as the “size of Wales” and in terms of area, it is closely matched. So how can such a small country be the source of so many famous people and how many is that? Well, it could claim that all famous people called “Jones” hail from Wales originally and there is probably some truth in that. The better known Joneses include Tom Jones, Aled Jones and Catherine Zeta-Jones. Other famous names in show business include Anthony Hopkins, Richard Burton, Shirley Bassey, Katherine Jenkins and Bryn Terfel.

Wales is famous for its rugby and some of the Wales rugby team over the years have become very well known, notably that superstar Gareth Edwards, one of the true greats of the game. But did you know that Ryan Giggs, the footballer and Tanni Grey-Thompson, the Paralympian, are also of Welsh descent?

Welsh history has produced quite a few notables: Geoffrey of Monmouth for example - imagine a Britain without the tales of King Arthur. The 12th century historian preserved the mythology of a vanished land; Owain Glyndwr – His revolt against English rule may have failed but his re-emergence as a folk hero has fuelled a modern sense of nationhood, though later, it was a Welshman, Henry VII (Tudor or Tewdwr in Welsh) who ruled England and Wales. More recently, David Lloyd George, the last Liberal prime minister was a wartime leader and champion of social reform who shaped the UK’s destiny; Aneurin Bevan, the Labour icon who fought for the creation of the NHS with passion and tactical genius and Roy Jenkins who as a Labour Home Secretary spear-headed the liberalisation of Britain and, as an SDP founder, redrew the political landscape.

Wales is known for its arts and literature, so to the list we can add TE Lawrence, the Tremadog-born “Lawrence of Arabia” who played a key role in the World War I Arab revolt and wrote the famous “Seven Pillars of Wisdom”; Roald Dahl, the Cardiff-born author reinvented children’s literature; Dylan Thomas, a poet who transfixed audiences on both sides of the Atlantic with the spoken word; Augustus John, the Tenby-born painter who is acknowledged as a master of post-impressionism and Bertrand Russell, who was one of the most important philosophers of the 20th century,

Less well known for its science and business, there are, even in these fields, some high profile individuals including: William Robert Grove, one of the 19th century’s greatest inventors who pioneered both an early fuel cell and electric light; Brian Josephson, the Nobel Prize-winning physicist who transformed our understanding of superconductivity; Donald Davies, the Treorchy-born computer pioneer who developed packet-switched networking which paved way for the internet; Robert Owen, the Newtown-born social reformer who helped set the world alight with his vision of a cooperative society and, finally, Michael Moritz, the financier of the dotcom revolution who provided  investments in Google, Yahoo, Paypal and YouTube and changed the way we think, work, learn and play.

Not too shabby a roll call for a country the size of the Kruger Safari Park!

All words by Will Garton-Jones of LLanfendigaid Estate. All photos courtesy of VisitBritain. You can view all of our properties in Wales by clicking here.